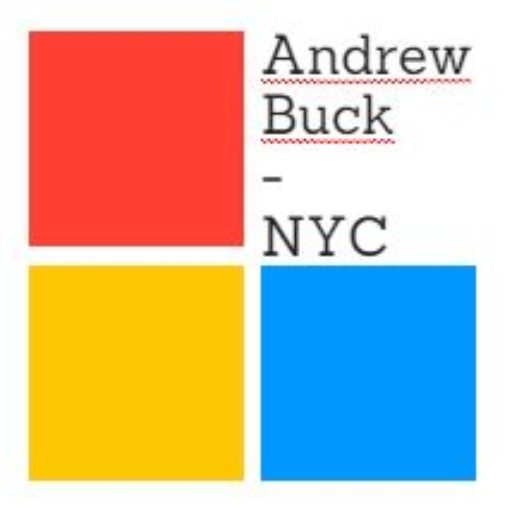 One of the most interesting conversations to me in the arts involves notions of virtuosity or mastery and expressiveness. The question lurking behind that is, “What is more valued in the arts, form or content?” I surface these questions in relationship to my recent quest involving applied knowledge of glaze development and glaze application in ceramics. I have become concerned that tunnel vision might be setting in. On one hand, putting my nose to the grindstone and making focused progress in one area has been rewarding in terms of an expanded palette. On the other hand, what is the big deal about knowing more about glazing? What is so really interesting about glazes per se except to other ceramics artists or perhaps students of ceramic art? This leads me to an essential question for artists, which extends beyond materials and techniques, and that is,“What are your intentions?”I believe a fundamental goal ofall artists is to communicate or express thoughts and feelings though some type of media.

Philosopher Susanne Langer wrote extensively about non-discursive, expressive qualities of art in “Feeling and Form; A Theory of Art.” My interpretation of her work is that form itself evokes and expresses various dimensions and depths of human feeling. If art(e.g. art, music, dance or theater) moves or touches you in one wayor another, then it is successful. For example, who is not moved by the complex, haunting affirmations of Pablo Casals’Bach Cello Suites?

This leads me to wonder, “Can thoughts and feelings be represented in form prior to achieving high levels of proficiency or mastery(i.e. at a beginner or exploratory level)?” It is an interesting question because child art, with pictorial representation, is whole and complete. The work may communicate as much about observation, memory, or imagination as it does about the child and their state of development. Their personal symbols have meaning to them. I can easily imagine that adult viewers ascribe their own meanings to children’s symbolic representations as well. Ideas that art work are understood as a whole and that art works containsymbolic meaning were integral to Dr. Langer’s theory of art. Stated differently, art consists of acts, marks, sounds, gestures, and images that serve as metaphors.In light of the above, I believe that a ceramic glaze may not make much a statement by itself, but glazes in union with a particular form just might.

I would like to draw examples from the work of Mr. Jun Kaneko to explore this issue of symbolic form and meaning in the field of ceramic art.Mr. Kaneko, a Japanese American artist, moved to Los Angeles in 1963 and has been creating ceramic art his entire life. His signature pieces “Dangos” are large scale, simplified vertical forms with varied abstract or geometric surface treatments. According to Mr. Kaneko, “Whether I am making a large or small piece, in the end I hope it will make sense to have that particular scale and form together and that it will give off enough visual energy to shake the air around it.”(Bowman, 2009) Robert Silberman, noted author, adds in American Craft, “The Dango as dumpling introduces a humorous-sounding reference to a form that is much more than comic. Standing upright, it can be at once anthropomorphic, relating to the human figure, and mythically impersonal, like a Stonehenge monolith.” 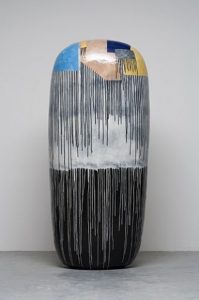 Dango (from a series) 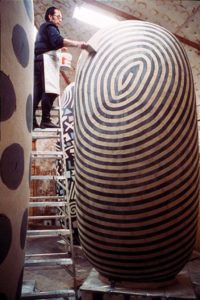 Mr. Kaneko lives with an experimental attitude. He appears dedicated to realizing ideas that have profound simplicity as seen in his large scale ceramics and recent theater design work.His life is about creativity. Recently, he and his wife created The Kaneko, a center designed to house creative work and collaboration in Omaha, Nebraska. The Kaneko also serves as an on-line virtual open space to cultivate collaborative, innovative arts thinking and practice. To me, this creative contribution to society is not simply keeping up with the time; it’s about being in the space of making for all time.

Being in the space of making seems to be the task of the creative artist for thought, form, and feeling to flow into one. My current theory about differences between novice and expert artistscenters on the range of structures and creative possibilities available to them at any given creative moment. However, it seems that all people engaged on a path of creative inquiry, discovery and expression are on equal footing and common ground when they explore something new. That, to me, is part of the beauty and magic of art.